What is Power of Attorney?

It is a written document giving someone else authority to take actions or make financial and/or health and welfare decisions on your behalf. The Power of Attorney (PoA) document contains the name of the person(s) you want to act for you if you no longer can, i.e. the attorney and a list of the individual powers that you want your attorney to have.

How or where would I get one?

Any local solicitor should be able to assist you to draft a PoA and provide legal advice on the matter. The Office of Public Guardian’s website illustrates what the PoA document could look like.

If you are a Carer, or a person with a physical or learning disability and live in West Lothian, please contact Carers of West Lothian for further information on obtaining a power of attorney for you or the person you care for at a reduced cost. The cost of this service now is £193, which includes the registration fee paid to the Office of the Public Guardian although this is subject to change.

All PoA appointments are being delivered virtually at present so access to a computer, tablet or smartphone with internet connection is essential.

To grant a PoA you must have capacity. Someone’s capacity could be impaired gradually or suddenly because of an accident or illness.

A registered and licensed medical doctor will be able to say whether that person is capable.

If you are found to be incapable, you cannot grant a Power of Attorney and someone would need to apply for a Guardianship order to be able to deal with your welfare and/or financial affairs.

It is an order, under the Adults with Incapacity (Scotland) Act 2000, from the Sheriff court stating who the Sheriff has appointed to look after the affairs of someone who is not capable of looking after those affairs for himself or herself. It also says what the appointed person or persons is authorised to do. The order could allow whoever has been appointed by the Sheriff, called Guardians, to manage on an ongoing basis (usually for a period of 3-5 years) the financial or welfare affairs or both, of someone who is unable to deal with those matters.

Why would I need it?

If a person is incapable or unable to make financial and/or welfare decisions for themselves, then you may need legal authority to make those decisions on that person’s behalf.

Where can I get more information?

Office of Public Guardian staff will be happy to answer any enquiry about how to go about your application and what happens if you are appointed financial and/or welfare guardian. Your local Citizens Advice Bureau or solicitor may also be able to help. For welfare matters the Social Work Department of your local authority may be able to give you advice and guidance.

Office of the Public Guardian (Scotland):

Other support and advice services 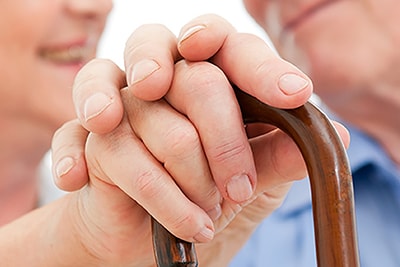 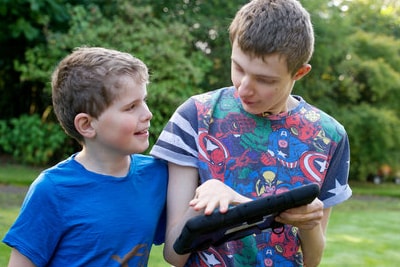 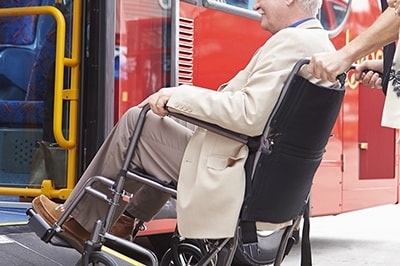 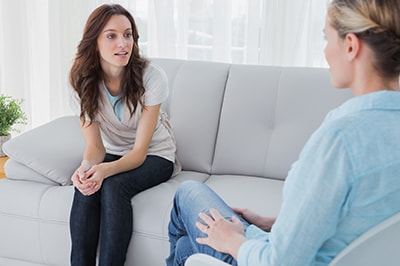 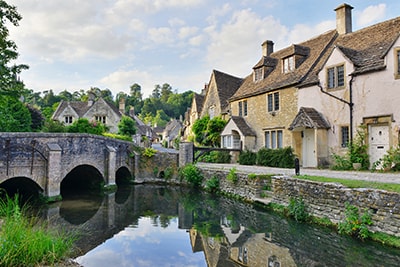 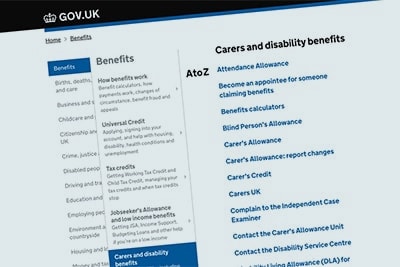 HELP OUT OF HOURS 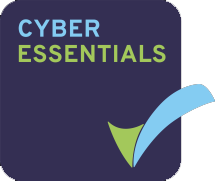 © Carers of West Lothian | website designed and built by braw.scot